In August, the Downers Grove Park District will begin a major park improvement project to update and expand recreation amenities at McCollum Park. Located at 6801 S. Main St. in Downers Grove, McCollum Park currently features ball fields, soccer fields, sand volleyball courts, tennis courts, a playground, a walking path and Miner Mike's Adventure Golf. Anticipated to be completed by the summer of 2023, the upcoming improvements will include infrastructure renovations and the development of new, much-desired recreation opportunities for visitors of all ages. The District hosted a groundbreaking ceremony on Aug. 4, 2022.

Improvements at McCollum Park will include: 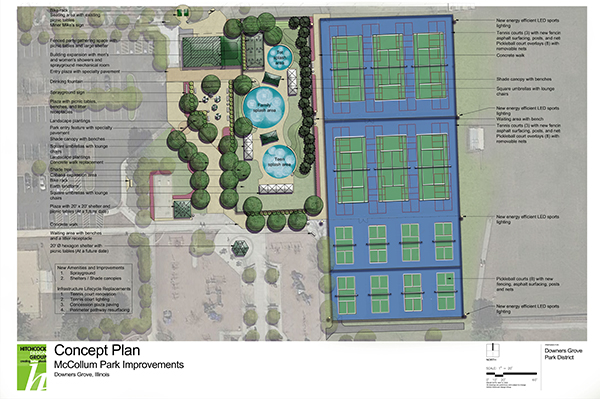 Construction fencing was installed in mid-August around the primary construction zone, and demolition work is underway! The temporary construction fencing surrounds the Miner Mike's concession and restroom building, the concession plaza and walkways south of the building, and the existing tennis courts. This area will be closed to the public for the duration of the project. Restrooms are currently available at the Baseball Core Area concession and restroom building south of the playground.

The contractor has now removed all of the tennis court fencing, tennis nets and posts, and asphalt surface. Over the next few weeks, demolition of the tennis courts will continue, including removal of the existing tennis lights, and work will begin on installing new underground utilities.

The contractor has completed removal of the existing tennis lighting and has begun installation of new drains under the future tennis and pickleball courts. Work is also underway installing new storm sewers throughout the construction zone.

The contractor recently installed a concrete retaining wall along the east edge of the future tennis and pickleball courts, and also began work on the concrete building foundation for the restroom and concession building expansion. The building expansion will house all of the new splash pad mechanical equipment, such as the water filtration system and the spray feature pumps.

Work has also begun on the asphalt pathway widening and resurfacing. The contractor is currently widening sections of the pathway at the south end of the park. As pathway construction progresses, the Park District intends to keep approximately half of the perimeter pathway open for use while the other half is closed for construction. Please watch for "Pathway Closed" and "Detour" signage on the pathways for new routes during construction!

This week, a few existing trees were removed along the pathway. While the upcoming pathway resurfacing work may impact some existing trees, the trees removed this week were already declining and in poor condition well before the project began, and needed to be removed.

Throughout the month of December, the contractor continued to make progress despite colder temperatures and wet, muddy conditions. On December 5th, the first layer of asphalt (the "binder" course) was installed on the new tennis & pickleball courts. The second layer will be installed in late spring, likely April or early May, followed by the color coating. 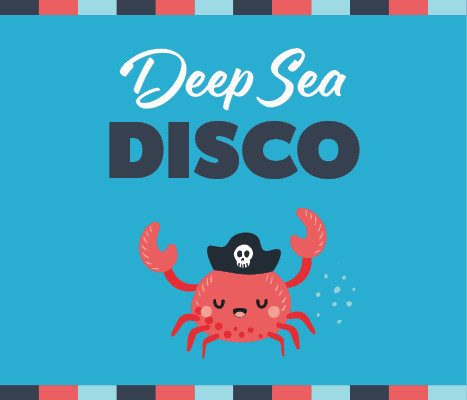 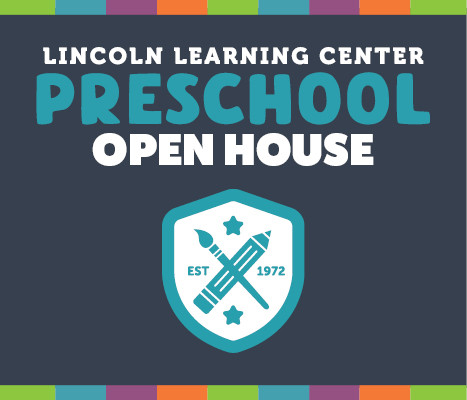 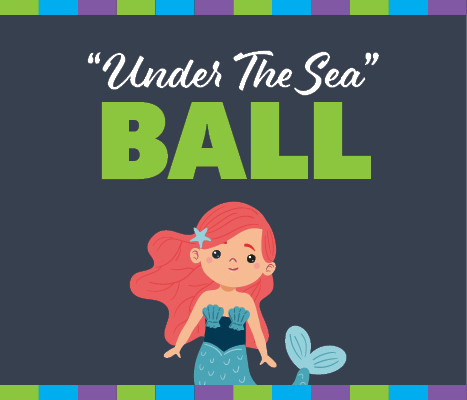 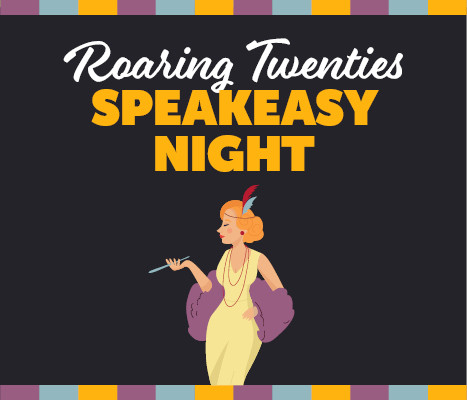 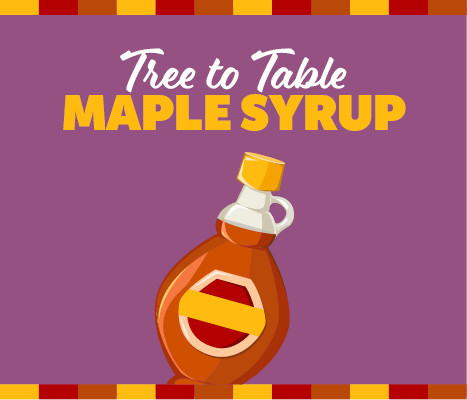 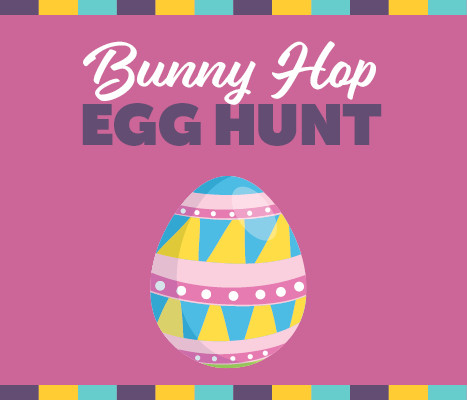 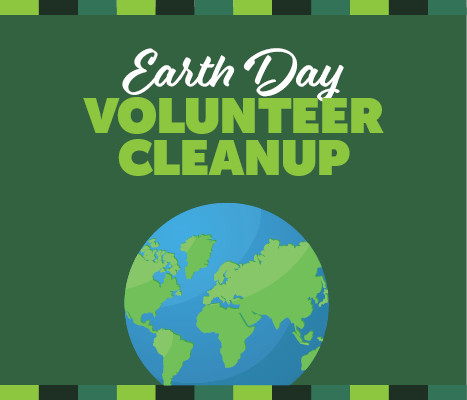 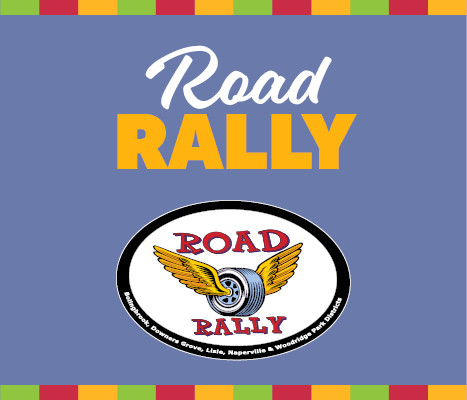