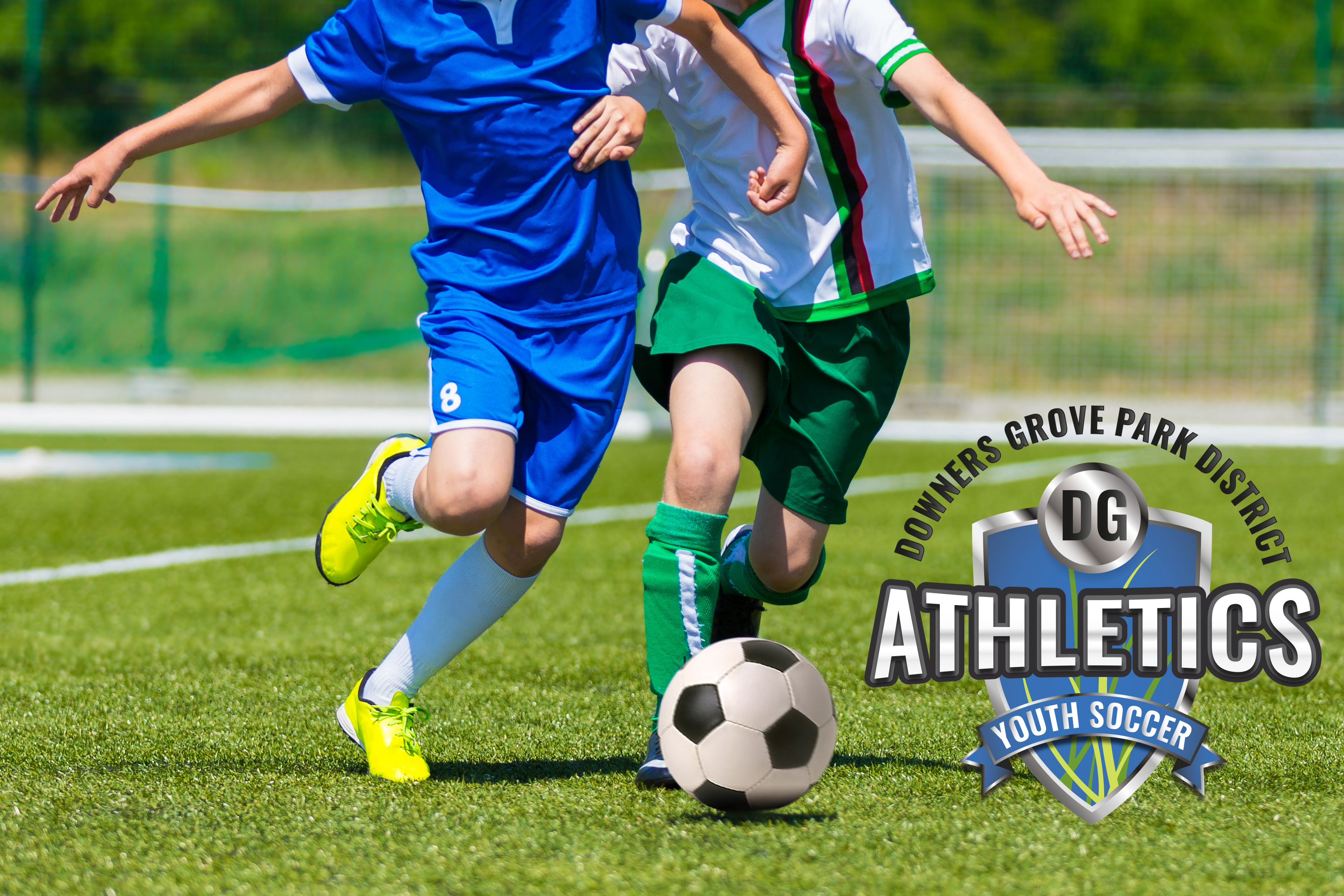 This youth soccer league will play an 8-game season on Saturday mornings/afternoons. Each team will also practice one night a week for the duration of the season. Players will be placed on teams based on their grade level and school they attend. Players must purchase DGPD uniforms in order to play. Uniforms are available at Soccer 2000, 224 Odgen Ave.

The youth soccer league relies on volunteer coaches and every team must have a coach. If you are interested in coaching for the 2020 Spring Soccer League, please click on the link below and complete the form.

The Downers Grove Park District has introduced the practice grid concept to its players in the youth soccer league. These grids were created to help coaches and players transition to the small sided games mentality. Ultimately, it is our goal to help develop player technique, tactical intelligence and mental speed though this concept.

Benefits of playing in smaller spaces:

More touches on the ball

Playing in smaller spaces results in more touches each player receives during play. As the number of touches increases, footwork development increases.

Players are forced to think quicker due to less reaction time in a smaller area of space. In order to keep possession of the ball while under pressure, players have think creatively while moving on and off the ball to create the space needed to retain or recover the ball.

One practice grid can be split into multiple quadrants where groups of players can train at the same time. See images below. There are several types of situational possession drills to create in a small space; 1v1 or 2v1, 2v2, 3v3 etc. More passing options are created as the number of players increase in the space. The level of difficulty to retain possession also increases with each added player.

Overall, the practice grids will enhance technical and tactical skills as players adjust to the speed of play and dimensions of the playing area. This new mentality will ultimately improve their performance during league play on a full field.

THANK YOU TO OUR YOUTH ATHLETIC SPONSOR! 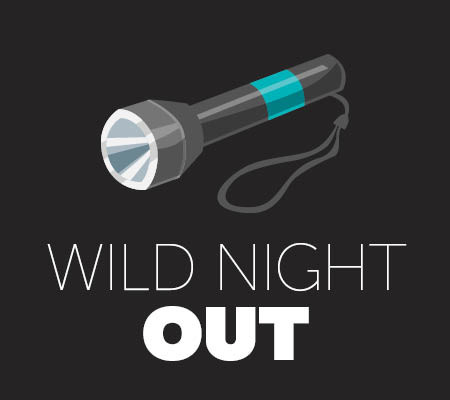 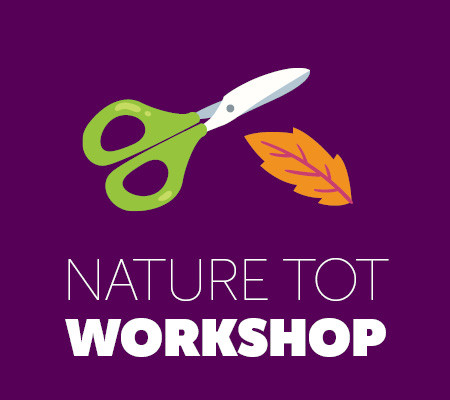 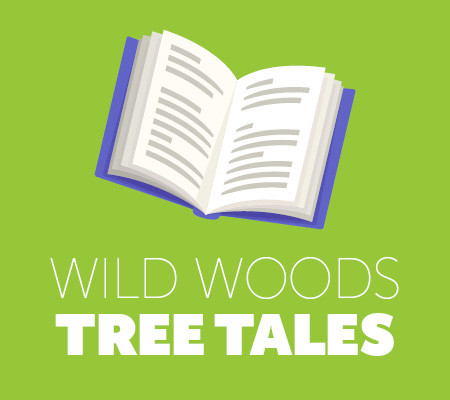 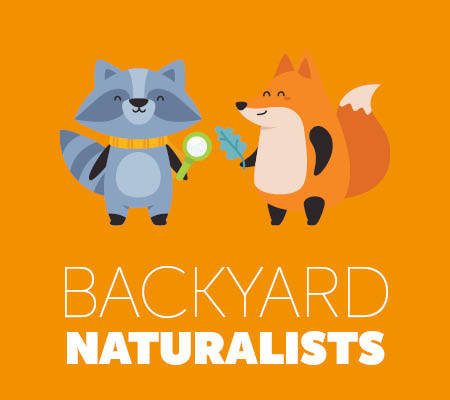 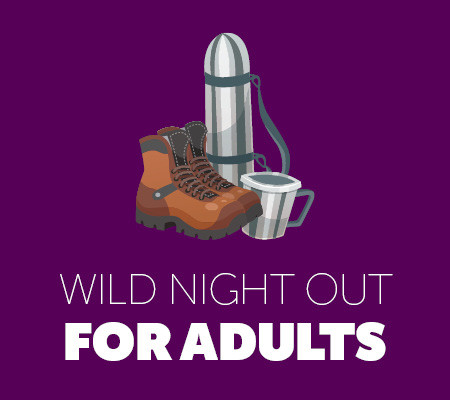 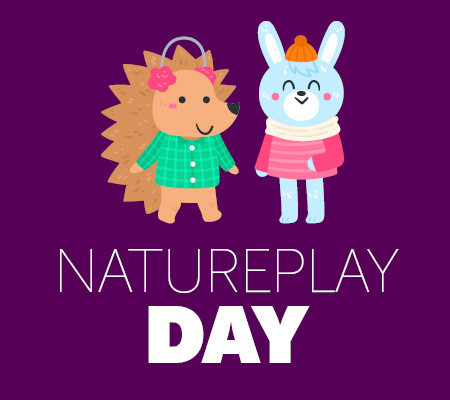 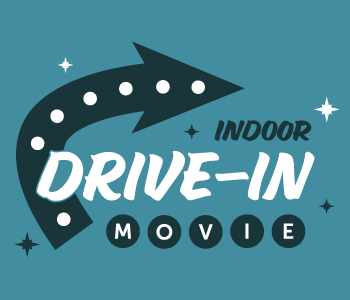 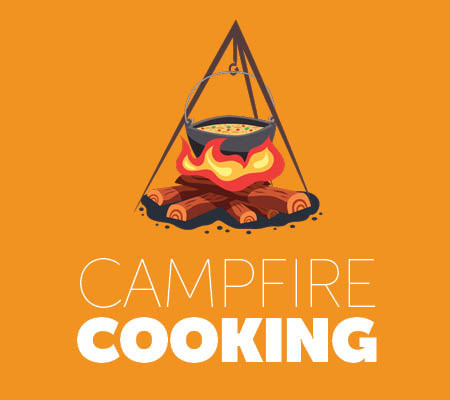