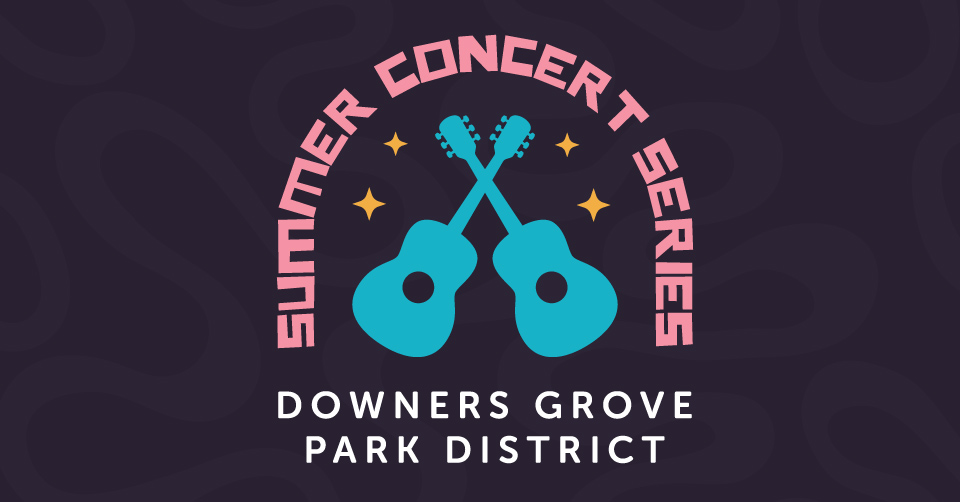 The Summer Concert Series has been expanded to include 14 Tuesdays from May 26 to August 25! Enjoy FREE live music from 7 to 8:30pm at Fishel Park. Food, wine and beer* will be available for purchase starting at 6 pm each week. Food vendors and beverage options will be announced soon! New in 2020-a nightly drawing, giveaways and theme nights.

June 23: Brass from the Past

August 18: Rosie and the Rivets

Sponsored by the First Congregational United Church of Christ 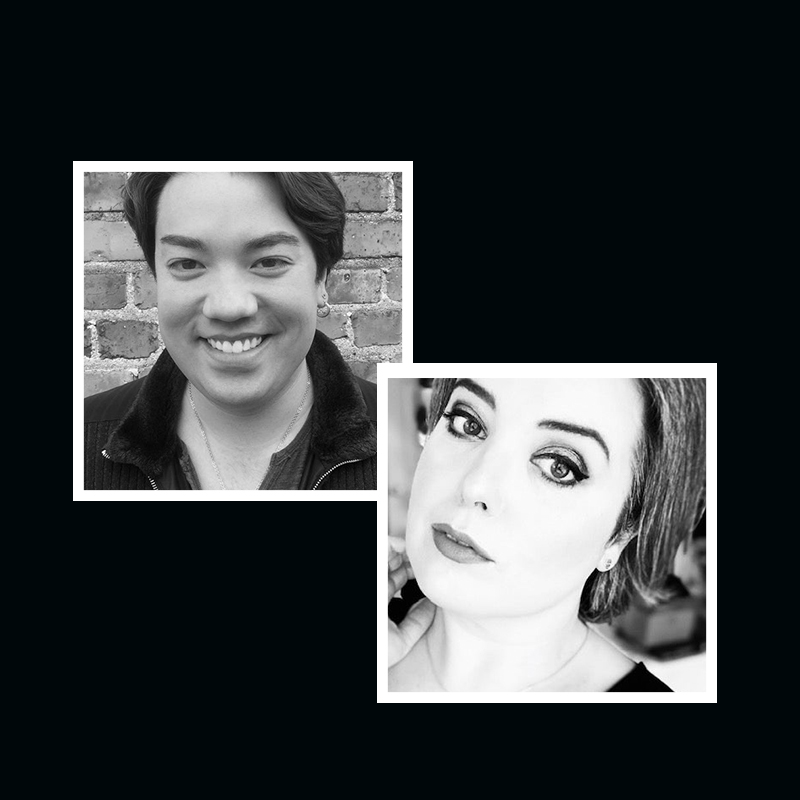