Reverend Orange Lyman, a Presbyterian minister, and his wife Marcia Dewey Lyman, came to Downers Grove from Ohio in 1839. They settled in a log cabin on 600 acres that included what is now known as Lyman Woods. They built a new home in 1839 that is still standing at 806 Maple Avenue and is the oldest home in Downers Grove. The Reverend and his wife were abolitionists and the home is rumored to have been part of the Underground Railroad.
Reverend Lyman's son, Henry, inherited the homestead in 1851 and used the land to breed cattle and sheep. Henry's wife, Lovancia Pease was one of the earliest suffrage advocates in this area. Henry's son, Walter C. Lyman, inherited the homestead and cared for his mother until her death. He married Jesse Woodford, a librarian, naturalist, wildflower preservationist, and poet. Walter was a pioneer in beekeeping in Illinois, and was awarded the only prize for honey at the Columbian Exposition in 1893. The Lymans had a great love for nature and the oak woods, especially the wildflowers that thrive under the centuries-old oaks.
Jesse Woodford Lyman lived at the homestead after Walter died in 1926 at the age of 72. She felt strongly about the continued preservation of the old oak woods, and before her death she entrusted Lyman Woods to George Williams College. George Williams College preserved the land as part of the campus until they faced financial difficulties in the mid-1980s. The campus was sold to Midwestern University, but what is now known as Lyman Woods was put up for sale in 1986.
The community was concerned about the future of Lyman Woods, and efforts to encourage the preservation of Lyman Woods were led by Friends of Lyman Woods. In a Village poll, 62% of residents felt that Downers Grove should participate in the preservation of Lyman Woods. However, the proposition was defeated at a Village Council meeting. Residents appealed to the Village Council members, who reconsidered and finally approved the joint purchase of 81.5 acres with the Downers Grove Park District and the Forest Preserve District of DuPage County in a 3-2 vote. The land was preserved as a natural area in 1987.
In the mid-90s, community activists worked to preserve additional property at the corner of Highland Avenue and 31st Street, north of what was then Lyman Woods. The land had previously been a wooded residential area and had been purchased by Town and County Homes. Town and Country intended to build a town home development and an office complex on the land. A professional ecologist was hired to study and document the importance of this north parcel of land as a buffer to the Lyman Woods preserve.
On March 19, 1996, the residents of the Downers Grove Park District passed the referendum to save "Downers' Last Grove" by just 12 votes out of over 14,000 votes cast. Over the following years, additional parcels were purchased by the Park District and/or the Forest Preserve District and added to the preserve, supported by the activism of Pierce Downer Heritage Alliance.
In 2003, with the assistance of the Forest Preserve District, an environmentally friendly Interpretive Center was built in the north addition to Lyman Woods. Through an on-going aggressive restoration plan, the Downers Grove Park District is working to restore the preserve to pre-settlement condition. 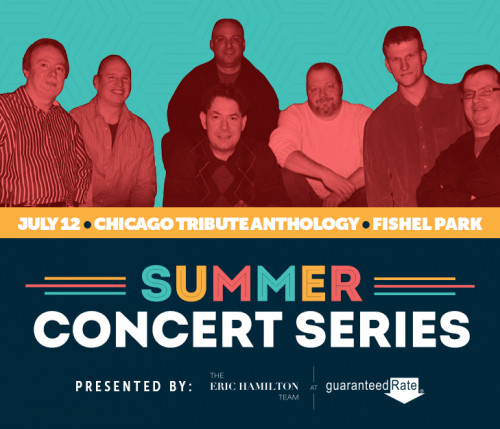 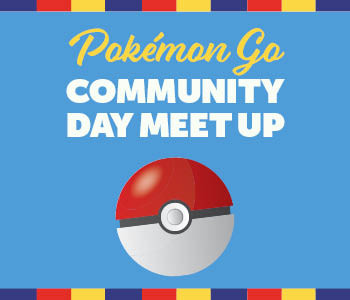 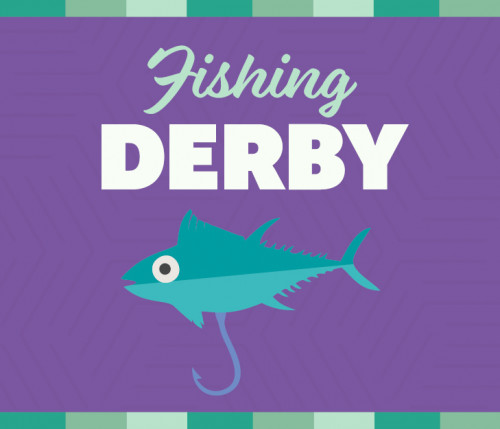