Couldn't get enough softball excitement this summer? Don't worry because adult softball is returning to McCollum Park this fall! All teams will play an eight-game season with the top teams competing in an end of the season tournament.Games will be officiated following A.S.A. rules with some local exceptions adopted.

Start the year with this weekend 12" softball tournament. Format is two-game pool play and then play a double-elimination tournament. There are two divisions: Men's Rec and Co-Rec. Trophies will be awarded to the winners of each division. Team rosters and registration deadline is April 9. 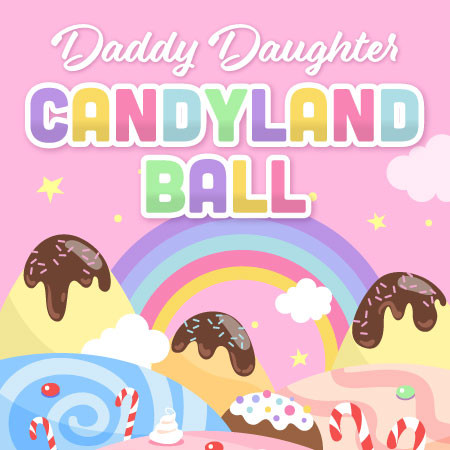 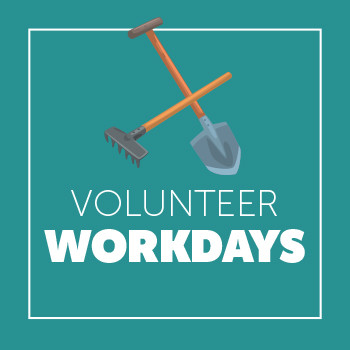 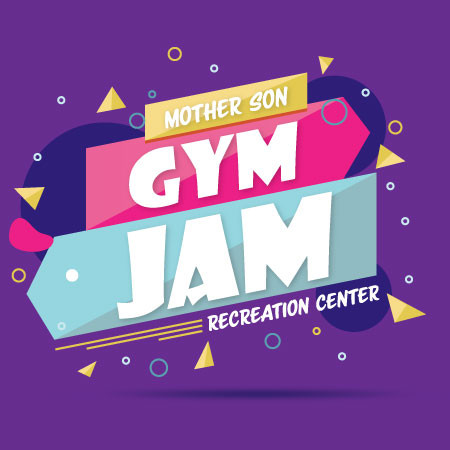 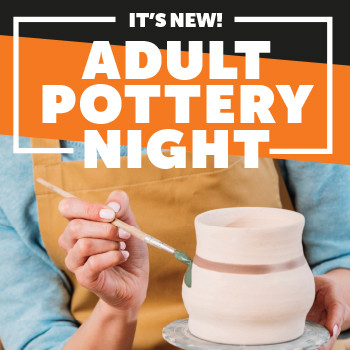 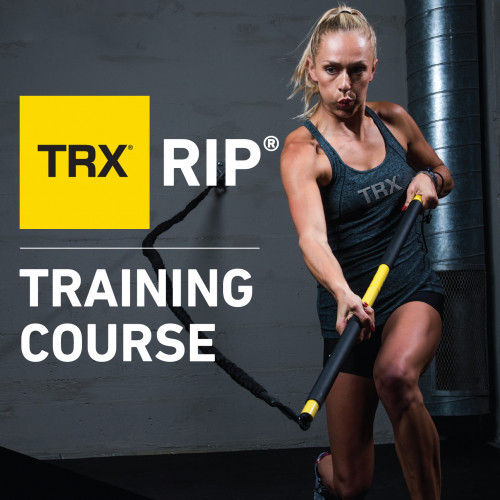 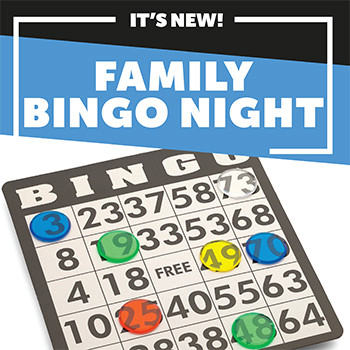