Prince Pond Dredging and Shoreline Renovation: The scope of the project includes dredging of the pond and reconstruction of the flagstone walkway along the east edge of the pond, which has settled and tilted over time. This work will consist of stabilizing the shoreline with additional boulders, and re-setting the flagstone walkway to create a more level surface. Per a 1987 "Intergovernmental Agreement Governing the Maintenance of Public Lakes," all ponds and lakes owned by the Park District shall be maintained by the Village, including "periodic removal of accumulated silt." As with the Barth Pond dredging a few years ago, the Park District managed the project, with funding provided by the Village. This project began in December of 2020 and will be completed in 2021.

Whitlock Park Path: The perimeter pathway was widened and paved at Whitlock Park. This project began in fall 2019 and was completed in spring 2020.

Access Controls: This is a multi-year project, which the District began in 2019 by implementing an Access Control Plan that will update the current lock & key system at existing facilities. In 2020, access control improvements were completed at the Lincoln Center's LINK program entrance and the Park District Administrative Office.

The following projects were budgeted in FY2020, but were postponed due to the COVID-19 pandemic:

McCollum Park Sprayground and Tennis Improvements: This project includes a new Sprayground, renovated tennis courts with new LED lighting, renovated concession plaza, new park shelters, and resurfacing of the existing asphalt perimeter pathway. In 2020, the District's consultants completed the Schematic Design phase, but had not yet completed final engineering drawings before the project was put on hold in April 2020.

Patriots Park - Pedestrian Bridge Replacement: The existing pedestrian bridge at the east end of Barth Pond is currently in poor condition and due for replacement. In 2020, the engineering consultant completed the design and most of the required permitting before the project was put on hold mid-year.

Doerhoefer Park Irrigation Replacement: The current irrigation system was installed in 1999, and has required numerous repairs in recent years. A new irrigation system would provide an opportunity to increase operational efficiency by including new web-based monitoring and control, and water efficiency through the use of flow sensors or other technologies. 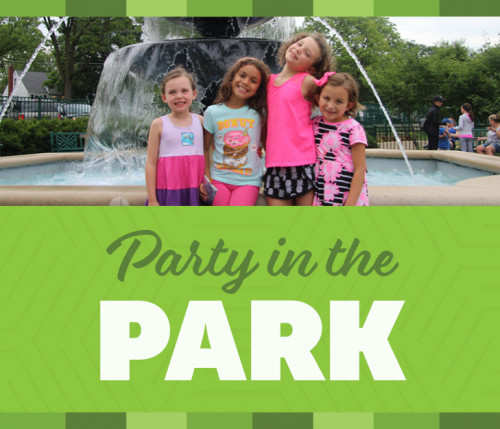 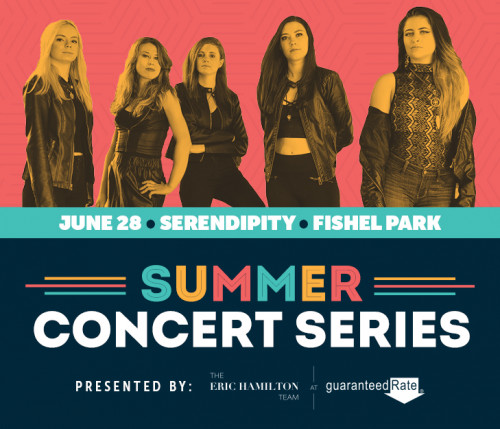 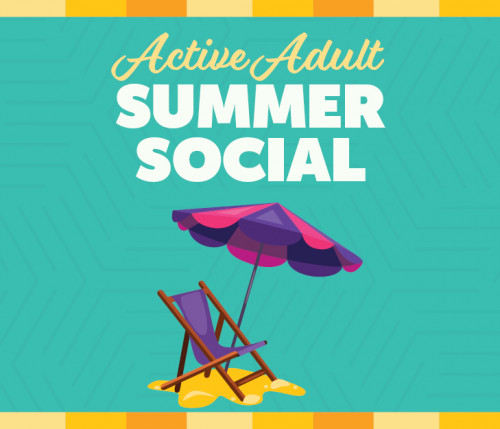